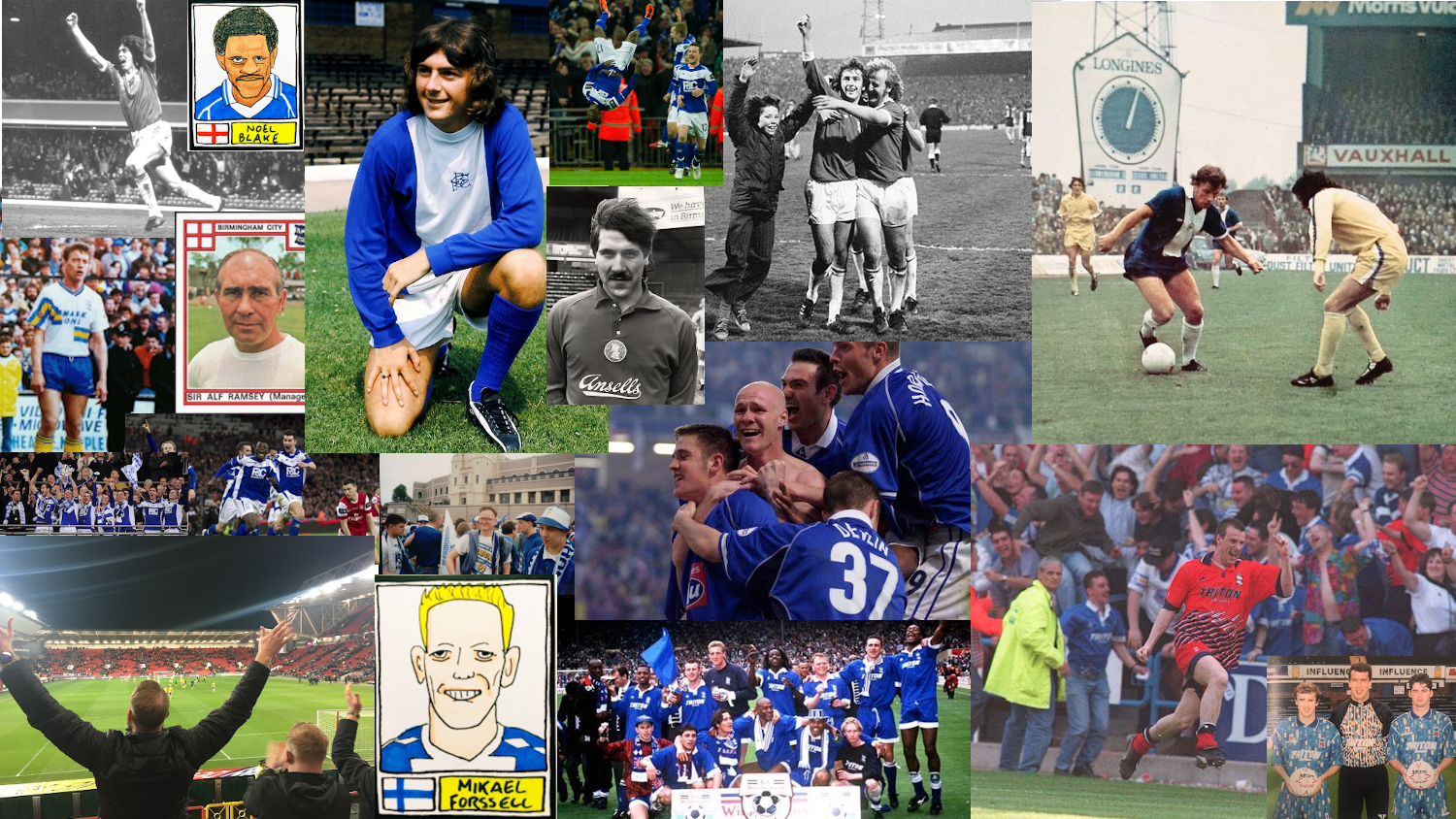 Three home wins on the bounce, three clean sheets in a row. Blues continued to ease themselves away from the relegation zone with what turned out to be a comfortable win against a limited Stoke side.

Back to the same side that started the last home game against Swansea, Halilovic restored to a No. 10 role and Seddon coming back in at left wing-back for McGree.

The first half was dire. Stoke marginally looked the more dangerous and had the ball in the back the net when Fletcher slid in from close range after the ball was crossed hard and low into our six-yard box, only for the linesman’s flag to chalk it off – it looked tight.

And it’s noticeable about how things start breaking for you when you’re committed. Bowyer promised commitment at the very least and, again, Blues weren’t found left wanting on that score.

But, as in recent games, the quality was missing. Well, it was up until just before half time. And when it arrived it came from an unexpected source.

Blues had created nothing of note up until Roberts had another chance to spectacularly hurl the ball on to the head of an opposing defender. This time, though, Roberts surprised us all, including Stoke, by taking a short throw to Colin, receiving it back and curling a class cross into the box where Jukey did what Jukey does and rose above the Potters’ back line to head home.

Of all his stubbornness, Karanka’s refusal to get his players to cross the ball to the far post for the Juke seems now to be the biggest cutting off your nose to spite your face tactic mustered by the dour Spaniard.

Another refreshing change is the restoration of young players to the squad. They have been conspicuous by their absence this term and Seddon’s rehabilitation into the fold was augmented by the introduction of Miller as a late substitute.

Although not strictly one of our own, McGree falls into the category of promising youngster. He looked good coming on for the lightweight Halilovic at half-time. Indeed it was the Australian’s work which led to the second goal which pretty much wrapped it up for Blues.

Not long after his introduction, after taking a poor free kick which failed to beat the first man, McGree returned the ball with interest. The ball spun up off the greasy surface just in front of Davis, the Stoke keeper, who failed to hold on, the ball bouncing off him and into the path of Jukey for an easy tap in to score.

From there on in, there was more chance of a Blues’ third than a Stoke comeback. The three central defenders coped comfortably with Stoke increasingly laboured attacks, with Pedersen standing out. The Dane looks a better centre-back than full-back at the moment.

When you think of employing wing-backs, it’s usually for their offensive play, but here both Seddon and Colin contributed strongly defensively, both in their positioning and tackling. it was good to see Seddon put in a full shift after being hooked at half-time in the last home game, albeit to protect him from a potential sending off.

Gardner and Sunjic again epitomised the change in attitude and commitment levels since Bowyer came through the door. Why Gardner wasn’t a consistent pick under Karanka is another unsolved mystery.

After the second goal, Blues exuded confidence and they were relaxed and calm as they went about their business of tying up a well-deserved three points. They even found time to knock it about with a bit of one and two-touch on a couple of occasions.

We’re not totally out of the woods yet, but a result of any kind at Rotherham next week might just see us joining Stoke on the beach.

MoM – The Juke. Can’t argue with two match winning goals, the first of which was classic Jukey. Now scored more goals for the club than anyone since Trevor left in 1979. Hope the keyboard warriors remember that next time he runs into a bit of bad form or is badly served by his manager.