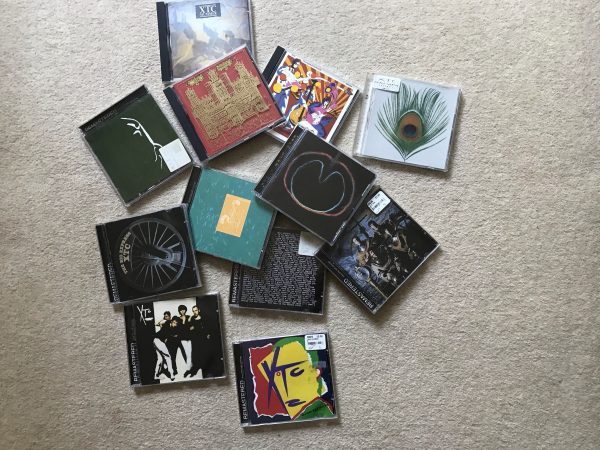 Probably the most unloved XTC album and probably rightly so. The second album of the year and it shows.

The most original thing about Go 2 was the cover and packaging – a well ahead of its time critique of marketing manipulation.

It certainly wasn’t the music that was the selling point of Go 2. The lack of singles on the album is telling, nothing much stays with you in a good way. For the most part, it’s made up of attempted rehashes of the first album, combined with Barry Andrews’ attempts to write and sing. The only song which seems to have any legs is Battery Brides, which they were still playing live.

The inclusion of Andrews’ songs took down the quality threshold considerably. Super Tuff, in particular, feels interminable as it plods along draining any life that the album might have had.

“From here, XTC was going to be a guitar band. What would that sound like?”

More interesting than all this was the dub versions of the album which came as a freebie with early purchases, Go +. It certainly benefited from only being five tracks long, but it’s a definite improvement on the real thing.

Two albums in and it’s already all sounding tired.

Clearly, I wasn’t the only one who thought that, as musical/personality differences saw the departure of Andrews, who went on to not really trouble the scorers in Shriekback amongst others, to be replaced by Swindon scene guitarist Dave Gregory.

From here, XTC was going to be a guitar band. What would that sound like?

The story so far …

A garden of earthly delights

I am reviewing all of XTC’s studio albums, I have got as far as The Big Express …